A new Corewar arms race is in progress, the battle to create the smallest effective Corewar evolver. There are currently two contenders:
Right now, I'm wondering if anyone will break the 1K barrier and if so, who :)
Posted by sf_ghoul at 10:54 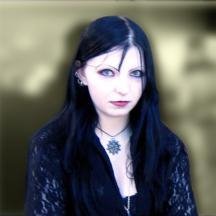